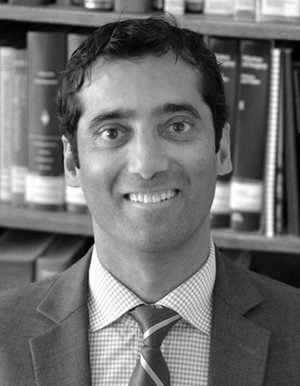 Thereafter, he completed an additional two years of clinical subspecialty training at the Barrow Neurological Institute in Phoenix, Arizona under the mentorship of Dr. Robert Spetzler. Since 2011, he has been practicing as a Cerebrovascular, Endovascular, and Skull Base Neurosurgeon at the Foothills Medical Centre in Calgary. He is the scientific leader of a research laboratory at the University of Calgary affiliated with the Hotchkiss Brain Institute and Libin Cardiovascular Institute, that focuses on biomedical device development.

No comments to show.

No archives to show.